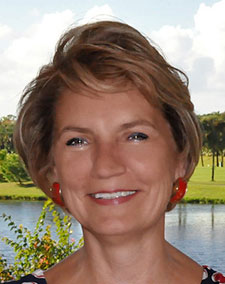 A letter from the Executive Director

About 20 years ago I ran across an obscure invitation to the Martin County Taxpayers Association’s annual dinner.  It piqued my interest since I had felt for some time that we taxpayers were overburdened.  My angst over the nearly constant revelations of government waste needed an outlet.  I had begun to “pay attention” and I was generally appalled on every level…local, state and federal.  But, as a self-employed entrepreneur with a burgeoning business and a family to tend to, I, like most, had only so much time to dedicate to issues that in essence affected, on some level, every aspect of my life.

Taxation and government transparency.  How much was I giving and where EXACTLY was it going?  We, the people, hope to be able to trust in those whom we elect.  Yet, we find that many were either never worthy of that trust, or at one time committed to doing the right thing, had become corrupt on some level even if they simply strayed from “doing the people’s will” to prescribing what they thought was good for the electorate.

I don’t fear that we taxpayers have become complacent.  I fear that we have become victims of a bureaucracy so complicated that the average taxpayer cannot possibly navigate “the system” in order to find that which is touted to be transparent.  I don’t subscribe to the intentional nefarious theory of this problem, But I do think the unintended consequences of life in this 21st century and the behemoth which is now our government have left “we the people” bewildered and overwhelmed.

Where to turn?  Shall we then simply throw our hands up?  Or, shall we fight the good fight?  Should we continue, if not for ourselves, but for our children and their children, to ask questions?  In the face of the esoteric, we must be courageous and stubborn.  We must continue to ask the “stupid questions”.  As a member of the Martin County Taxpayers Association I often and proudly introduce myself to our elected, appointed and entrenched by saying “I am here to ask the stupid questions”.

I often tell people that if I were independently wealthy, I would travel the country setting up taxpayer watchdog associations everywhere.  Today, because we are busier than ever, paying more taxes than ever to a government that while having a fiduciary obligation to transparency, has become more and more opaque, watchdog organizations such as the MCTA are needed more than ever.  We need to stand up at every government meeting and ask the stupid questions.  Because low and behold that is where the truth lies.  And, it will be revealed, but only if we continue to ask.  Importantly, government on every level needs to know someone is watching. 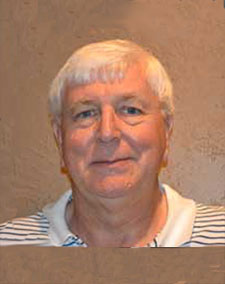 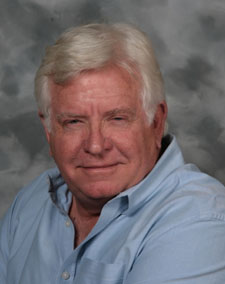 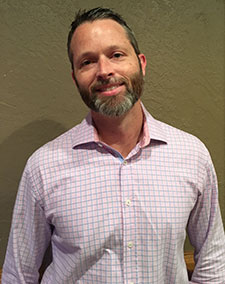 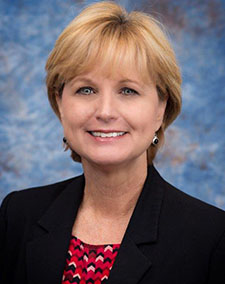 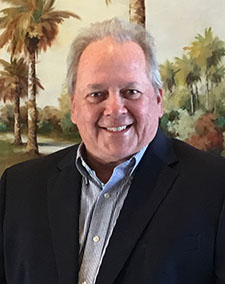 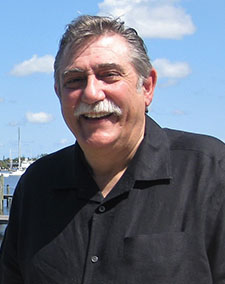 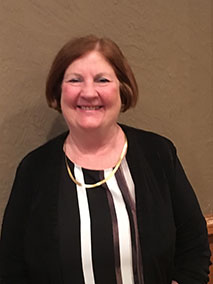